For Those Who Were Raised On Rock

“How do you guys know so much about all this music? I’ve never heard of half the bands you cover. Respect is due to you all.”
Billy B, USA

“Rock Candy Mag has helped me get back into the music I loved 40 years ago.”
Iain, Scotland

“I love that you’ve made this an actual magazine that I can hold, the way I used to hold Creem in the ’70s.”
John, USA

For Those Who Were Raised On Rock
Magazine PLUS FREE Digital Download!

Issue #2 of the newly launched UK based Rock Candy Magazine features an exclusive hard hitting, no holds barred candid interview with guitarist John Sykes who clarifies all of the setbacks and re-visits all of the unbelievable issues he dealt with during the recording of the mega classic "WHITESNAKE" album.

Former Whitesnake guitarist John Sykes launched an incredible verbal attack on David Coverdale in the latest issue of Rock Candy Magazine, claiming the singer "used every excuse possible to explain why he didn’t want to record his vocals" for the multi-platinum "1987" album. “He blamed the weather. He wasn’t happy with the studio. He even went so far as to say the microphones weren’t good enough,” says Sykes. “I honestly think David suffered from nerves.”

Sykes, who co-wrote nine of the album’s tracks, including mega-hits "Still Of The Night" and "Is This Love?", found himself thrown out of Whitesnake even before the album had been released, alongside bassist Neil Murray and drummer Aynsley Dunbar. Coverdale then assembled an entirely different, MTV-friendly group to tour the record. Sykes admits that he’s still “very bitter” about how Coverdale treated him. “David said nothing to any of us about having decided to kick us out of the band,” he told Rock Candy, claiming he only found out he was no longer a member of Whitesnake when he asked the band’s A&R man John Kalodner what was going on.

“I was furious and wasn’t about to accept this,” said Sykes. “So I went down to the studio where David was still recording his vocals, prepared to confront him. Honest to God, he ran away, got in his car and hid from me!”

Sykes claims Coverdale blamed record company Geffen for forcing him to change band members. “I knew he was fucking lying,” says Sykes. And he insists Coverdale’s claims to have written 95 per cent of the album’s guitar parts are also false. “When I knew him, David could barely play the guitar,” he says.

With 2017 being the 30th anniversary of the classic "1987" album, fans are hopeful that Coverdale and Whitesnake will do something special to mark the event. If it happens, it most certainly won’t be with John Sykes.

“I know David has been saying recently that he and I have been talking about working together on a project outside of Whitesnake,” says Sykes. “That’s completely false. I really have no interest in ever talking to him again.”

Issue 2 features dozens of major features and interviews with legendary and obscure acts, including:

For the latest news and to subscribe to the magazine, visit the official Rock Candy Magazine website:

Rock Candy Magazine is a self-funded 100-page, full-colour bi-monthly rock magazine available in glorious print and in digital format for everybody who buys a print edition. You can only buy online at www.rockcandymag.com.

Rock Candy Mag covers the sights, sounds and smells from the greatest era ever in hard rock music, the ’70s and ’80s. The mag is proudly, flag-wavingly, unapologetically nostalgic. Why? Because we think rock’n’roll was better then.

Rock Candy Magis put together by respected UK rock journalists Derek Oliver, Howard Johnson and Malcolm Dome. They all worked at Kerrang! in the ’80s, saw everything that went down in this classic period – and lived to tell the tale!

The mag is self-funded and is 100% fueled by passion for the music. Derek Oliver signed Pantera and Dream Theater when he was an A&R man in New York, and now also runs Rock Candy Records, the world’s greatest rock reissues label.

“We were sick and tired of not being able to read about the bands we love in a real, ‘hold in your hands’ mag,” says Editor Howard Johnson (HoJo). “I want to touch, feel and even smell rock’n’roll – and you just can’t do that on the Internet.” 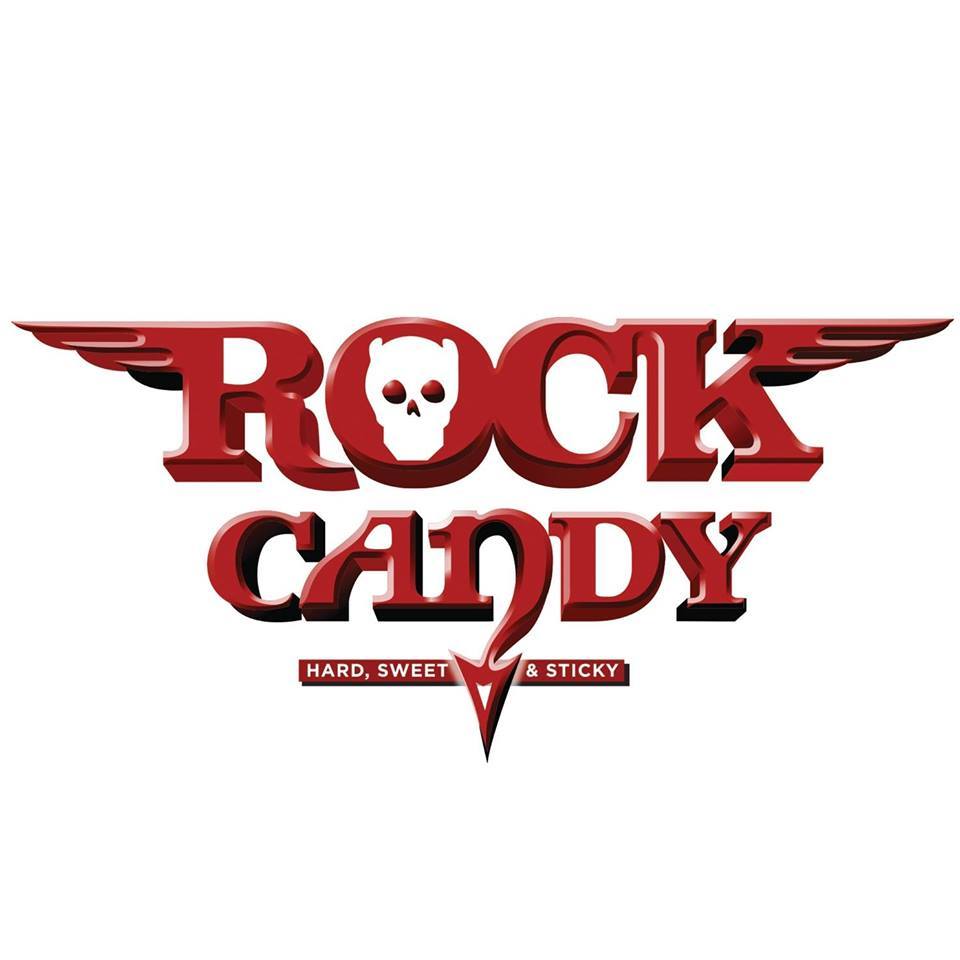